Phonak Table Mic II Transmitter for working adults with a hearing loss who participate in small and large meetings.

A flexible and intelligent wireless microphone designed for working adults with a hearing loss who participate in small and large meetings.

The microphone is easily connected to the receiver/s (not included) with a simple touch of a button and when placed on a table it wirelessly transmits speech to a hearing aid.

Roger Table Mic II features MultiBeam Technology, an innovative Roger microphone technology from Phonak. By utilizing multiple microphones, beams are created in six directions to cover 360°. The signal-to-noise ratio for all six direction is calculated and the beam with the best clarity is automatically selected. Providing exceptional speech understanding in group conversations such as in noisy restaurants or family gatherings.

The Roger Table Mic II is used with miniature Roger receivers, which attach directly to hearing aids or cochlear implants. These are sold separately and come in different models and an example would be ComPilot II with X Receiver.

When to use it?

Meetings often cause hearing difficulties for people with hearing loss, because of a combination of multiple conversations, background noise or distance from the speaker. When faced with certain challenging listening situations, a hearing aid might not be enough, but one or more Roger Table Mics are ideal. As the name suggests, the Table Mic sits on the table where the meeting is taking place and streams the voices via the receiver (not supplied) to the hearing aids.

Roger Table Mic II is fully automatic – which makes it very easy to use. With a battery life of 16 hours it will last a full working day. In a large meeting with several participants, multiple Roger Table Mic II can be simultaneously connected for optimal listening results.

Roger Table Mic can be used in a multi-talker network along with:

You can also connect the Roger Table Mic to an audio source – such as a conference telephone, tablet or computer – to hear its audio signal directly in your hearing aids.

To use Roger Table Mic 2 with hearing instruments, a compatible Roger Receiver is required.

Phonak Roger Table Mic II can also be used alongside other Roger transmitters in a microphone network. (Not Touchscreen Mic, Pass-around Mic, Inspiro). 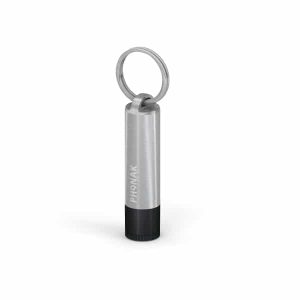 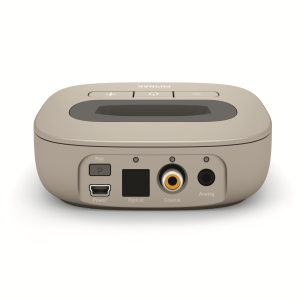 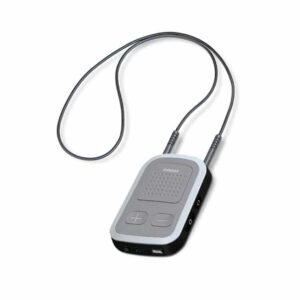 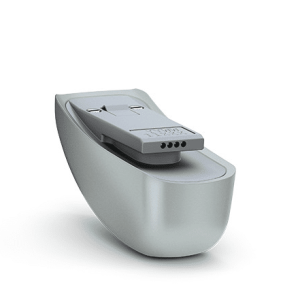 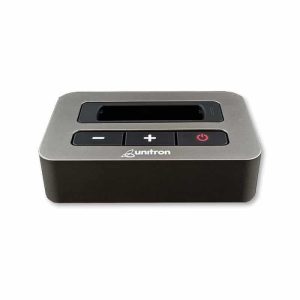 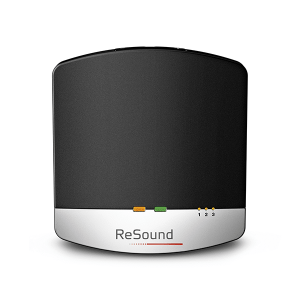 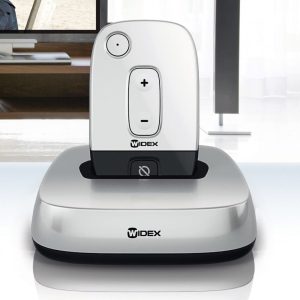